Meet the hosts of Peace in the City. 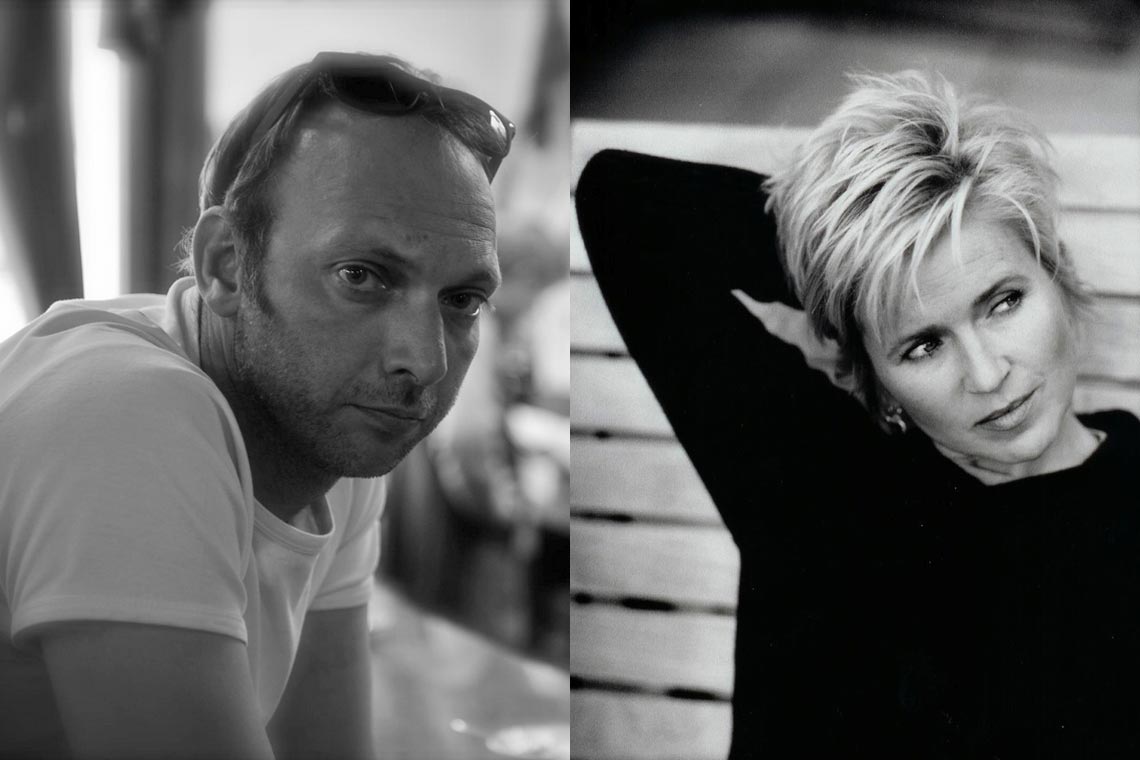 Andrea Croonenberghs has been working for Belgian television since 1989. Besides being a tv presenter and an actress, she's also a singer, performs in theater, and she is a beginning furniture designer. Since the beginning of 2015, Andrea is also the host of Peace In The City, together with her partner Toon Slembrouck, a director of television series.

Andrea and Toon are looking forward to welcoming you at Peace in the City!